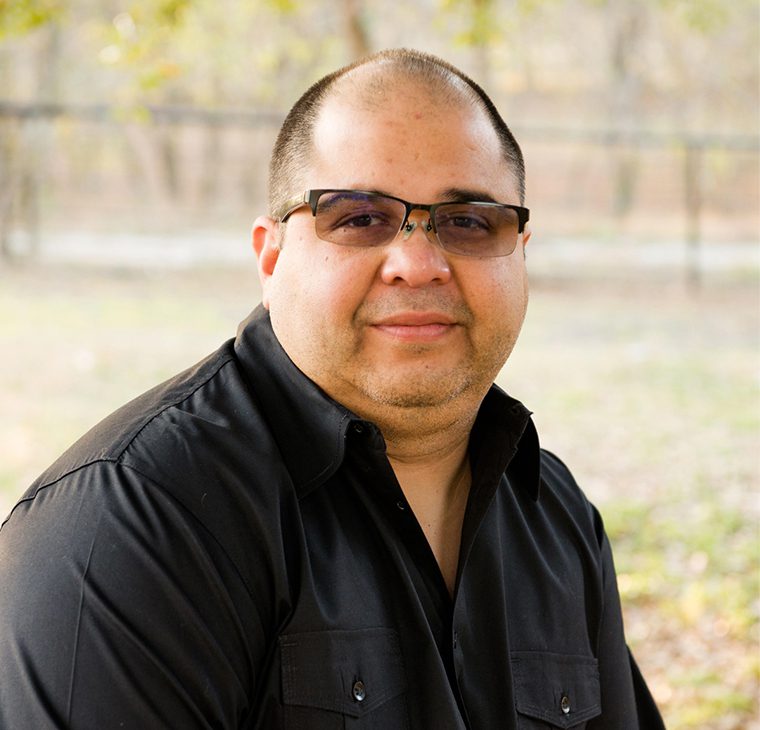 Hispanic food is welcome anytime, and there’s even a month set aside to celebrate Latin American history, culture and cuisine. National Hispanic Heritage Month occurs each year from September 15 to October 15.

It’s 30 days of opportunity to recognize contributions Hispanic culture has given the United States. Food is a great way to start conversations and create personal connections.

There are 21 Hispanic countries spanning a vast geography from near the Tropic of Cancer to nations straddling the equator. While language unites these cultures, each one has distinct history and customs, including cuisines.

For example, the Caribbean derives flavor from garlic and herbs such as cilantro. Plantains, rice, pork, root vegetables and tropical fruits are common on tables.

There’s so much individuality that it’s possible to celebrate almost any day of the year.

Serve this authentic theme meal created by one of our chefs to highlight the rich culinary traditions of the Caribbean to celebrate both National Hispanic Heritage and Caribbean-American Heritage months!

Originally from Bayamon, Puerto Rico, Juan’s culinary journey began at age 16, washing dishes at his parent’s Bayamon restaurant. He knew at an early age he had a passion for the culinary craft and began taking steps early to ensure his bright future in the industry.

He attended the La Escuela Hotelera in San Juan, Puerto Rico, for his culinary education. From there, Juan pursued his professional culinary career by first serving as the production supervisor at El San Juan Hotel in Puerto Rico, then as Chef de Partie at the Biltmore Hotel in Miami, Florida.

During his tenure as Sous Chef at the Miami Dadeland Marriott, Juan won an American Culinary Federation (ACF) gold medal in the 1999 “Taste of the Caribbean” competition in Miami, and he also was the winner for the Southeast Region in the ACF Certified Angus Beef National Culinary Competition in Chicago, Illinois.

In 2002, Juan perfected his craft as the Executive Chef of the Ocean Point Beach Resort in Sunny Isles, Florida, a full-service, beachfront resort hotel and day spa. Directly before coming to Dallas, Juan was the Golf Club House Chef de Cuisine at Exclusive Ocean Reef Club in Key Largo, Florida, where he led culinary operations in a high-volume, fine dining club setting.

Why does he love being a chef? “BecauseI thrive in a fast-paced, creative environment,” he said. “The culinary field provides it. It is forever changing, and I can learn something new every day. It provides me the honor of mentoring, teaching and learning from my co-workers.”

While Juan’s formal culinary education started in Puerto Rico, he never stops learning. His culinary travels to Austria, Italy, Mexico, Saudi Arabia and across the United States have kept him current on new techniques and trends.

Video: See how the coquito is made.