Marketing Your Restaurant to Gen X 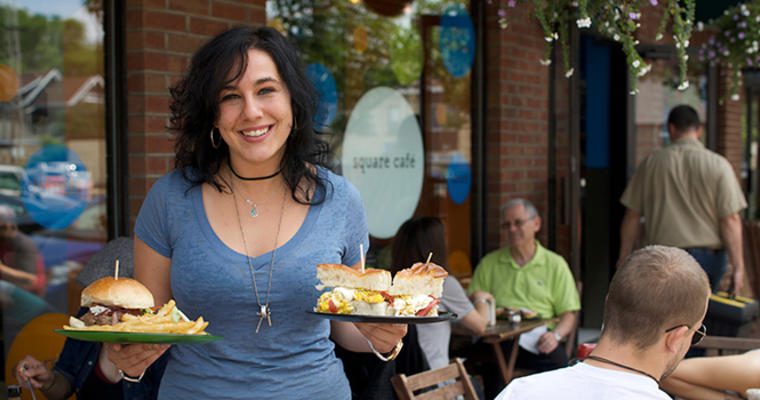 Tucked between the influential baby boomers and millennials, Generation X is an adventurous bunch who grew up in an era when technology exploded onto the scene. They’re drawn to a variety of restaurants, and often search for places with a fun, upbeat atmosphere. According to Flavor & the Menu, Gen X is less concerned about finances when eating out than any other generation – making them a generation worth understanding.

Who is generation X?

Born between 1966-1976, Generation X makes up 14 percent of the total U.S. population, bringing more than $125 billion in spending power to the table. Their world has been shaped not only by technology, but by school shootings and 9/11, which has helped them to learn to thrive with chaos and change.

Advocates of the work-life balance, they look for restaurant atmospheres which allow them to separate from the stresses of their daily lives, meaning they’re bold, adventurous diners, with a craving for signature cocktails.

The best part is, you might already be set up to market to this generation.

How do you market to generation X?

Generation X is looking for the perfect marriage of adult-friendly and family-friendly restaurants, below are some ways to can market your restaurant, and your menu, to Gen X diners:

Growth flavors. A generation of curious diners, Flavor & the Menu reports that lime, ginger, posto, and mesquite/smoky flavors are making an appearance on Gen X’s wishlist. Adding some of these flavors to dishes already on your menu can be a simply way to capture their attention.

On-the-go. More likely to order delivery than any other generation, freshness and speed matter when serving to Gen X. 54 percent say a convenient location is key. Technology has played a key part in on-the-go convenience as well, as 43 percent of diners say they use technology more today than they did two years ago, and 14 percent of Gen X members with smartphones say they use their devices at least once a week to look up nutrition information.