Learning how processing fees affect restaurant profits can be a valuable lesson.
Running Your Business 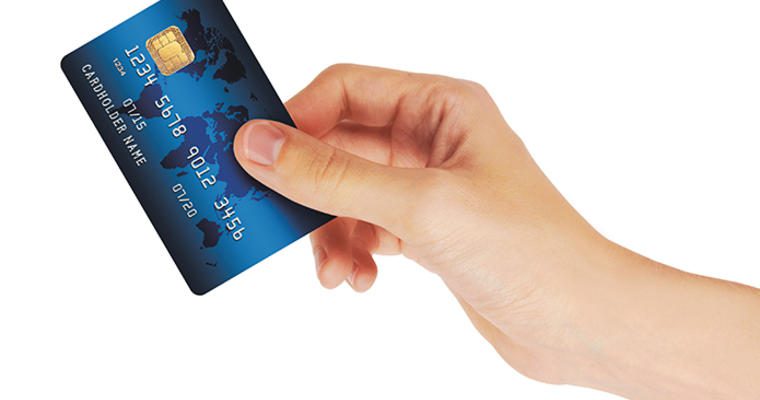 Among the many costs incurred by restaurateurs and foodservice operators, credit card swipe fees (also known as interchange fees) are some of the least understood. But you have to pay them if you want customers to make credit-card transactions at your business. Rather than paying these charges blindly, however, it is worthwhile to understand them, dispute them if appropriate and get a better handle on your your costs—even considering whether you wish to accept credit cards at all.

Interchange-plus pricing consists of fees set by the credit card processor, the issuing banks and the card associations. All fees vary by card type. The processor’s markup, however, is negotiable.

It’s tricky to predict what your costs will be for two reasons:

Flat-rate pricing is a new type of cost structure gaining popularity. It is similar to interchange-plus, because both interchange and processor markup fees are included. However, the fees you pay will not fluctuate by card type. Flat-rate pricing finds the median rate you should be paying and sets it in place. If the interchange rate or your transaction volume fluctuates one week, you still pay the same amount per transaction. This gives you cost stability.

Some restaurants and foodservice operators have stopped accepting credit-card payments altogether. This is because many feel they have been giving a hefty percentage of their revenues to issuers for too long, and it’s  cutting into their profits. Some restaurants estimate they give up about 5 percent of their gross sales to swipe fees.

In 2010, the Durbin Amendment, which was included in the Dodd-Frank Financial Services Reform law, gave the federal government the authority to establish interchange fees on credit card transactions that are “reasonable and proportional” to the costs of processing the transaction.  The Federal Reserve issued final rules implementing the amendment in 2010 that capped the swipe fees that merchants pay for transactions at 0.05 percent, plus 21 cents per transaction—more than 20 cents less than merchants paid previously.

However, the National Restaurant Association (NRA), which represents millions of card-accepting merchants, expressed concern the Federal Reserve misinterpreted the Durbin Amendment when it drafted the final rules regarding interchange fees and did not provide enough relief to merchants.

Around the same time, a long-running class-action antitrust lawsuit against Visa and MasterCard over the swipe fees was winding its way through the federal court system. The plaintiffs, including the NRA, argued the interchange fees were unfair and anti-competitive. In 2012, a federal judge in the Eastern District of New York approved a controversial multibillion-dollar settlement under which the card networks and banks agreed to pay merchants, but with significant strings attached, including requiring merchants to release future legal claims.

Many of the plaintiffs, including the NRA, called the settlement unacceptable and appealed to the U.S. Court of Appeals. A September 2016 ruling by the Second Circuit found the settlement was “unreasonable and inadequate.”

The credit card companies fought back by attempting to appeal that decision to the U.S. Supreme Court, but in March 2017 the Supreme Court refused to hear the appeal. As a result, the appellate court’s decision throwing out the multibillion-dollar settlement remains in place.

The Supreme Court’s decision likely will lead to years of continuing litigation and negotiation regarding credit card interchange pricing, as the huge case goes back to the federal trial court in the Eastern District of New York where it was originally decided. Many trade groups were pleased with the Supreme Court’s decision because if the settlement had been approved, the structure of interchange fees would have been set in stone.

While it may take years to resolve the pending litigation, there are things that restaurateurs and others in the foodservice industry can do when it comes to interchange or swipe fees:

A final word of caution when it comes to credit cards: encrypt your customers’ credit card data, use a separate, secure network for credit card processing and insist on the latest security from your card processor. This will significantly reduce risk to your business. We have all seen the stories about what happens when a business has its customer credit card data stolen or compromised.

By becoming familiar with the details of credit card processing, you can better keep tabs on your costs and ensure that credit cards remain a reliable source of profit for your business.